Antidepressant Use During Conception And Pregnancy 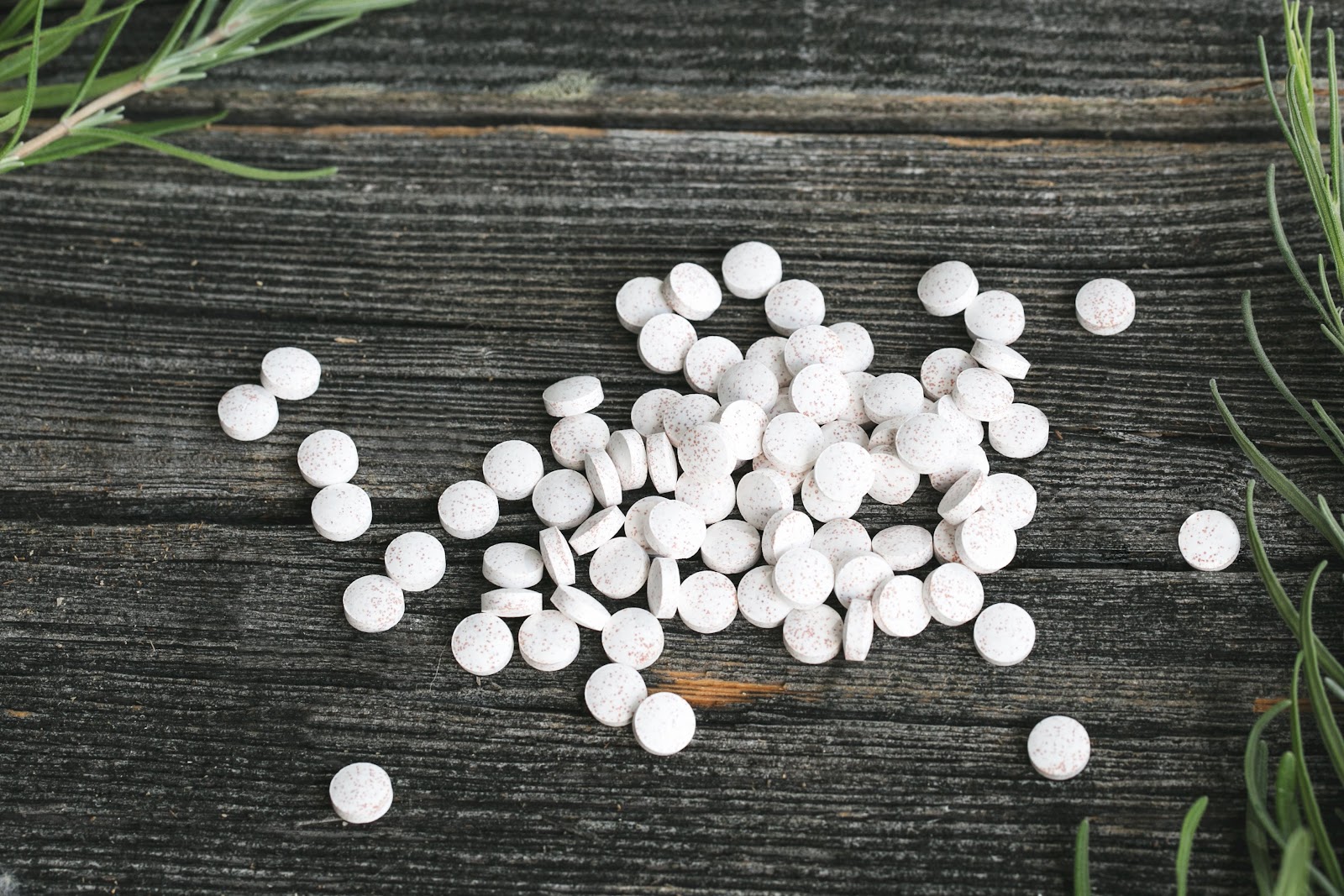 Antidepressant use during conception and pregnancy, Anxiety, depression, and insomnia are not unusual among women TTC. However, a study in the journal Human Reproduction demonstrates that common drugs taken for combating anxiety and insomnia may increase the risk of women having an ectopic pregnancy.⁠

But what exactly is an ectopic pregnancy?⁠

It’s when a fertilized egg becomes stuck and is unable to enter the womb. This is dangerous because if the egg remains in the Fallopian tube it can burst and damage the insides of the tube resulting in internal bleeding. They are responsible for 13% of pregnancy-related deaths. Benzodiazepine contributes largely to causing such pregnancies. ⁠

These theories arose after the previously mentioned study was conducted by Stanford University School of Medicine. 1.7 million women were included in the study of which one percent were taking at least two prescriptions of ten days of pills of benzodiazepines within 90 days of conceiving between 2008 and 2015. Those taking the benzodiazepines were at a higher risk of having ectopic pregnancies. ⁠

SSRIs are generally considered an option during pregnancy, including citalopram (Celexa), fluoxetine (Prozac) and sertraline (Zoloft). Potential complications include an increased risk of heavy bleeding after giving birth (postpartum hemorrhage), premature birth and low birth weight. There are reports of more than 10,000 pregnancies exposed to sertraline during the first trimester. A small number of studies have found associations between sertraline use during pregnancy and particular birth defects, such as heart defects.

If you feel medication is the best option, reach out to your physician first and get their opinion.

For more information check out The Daily Mail’s article on this study: