What your IVF doctor wishes you knew about pollution, BPA, and toxins. 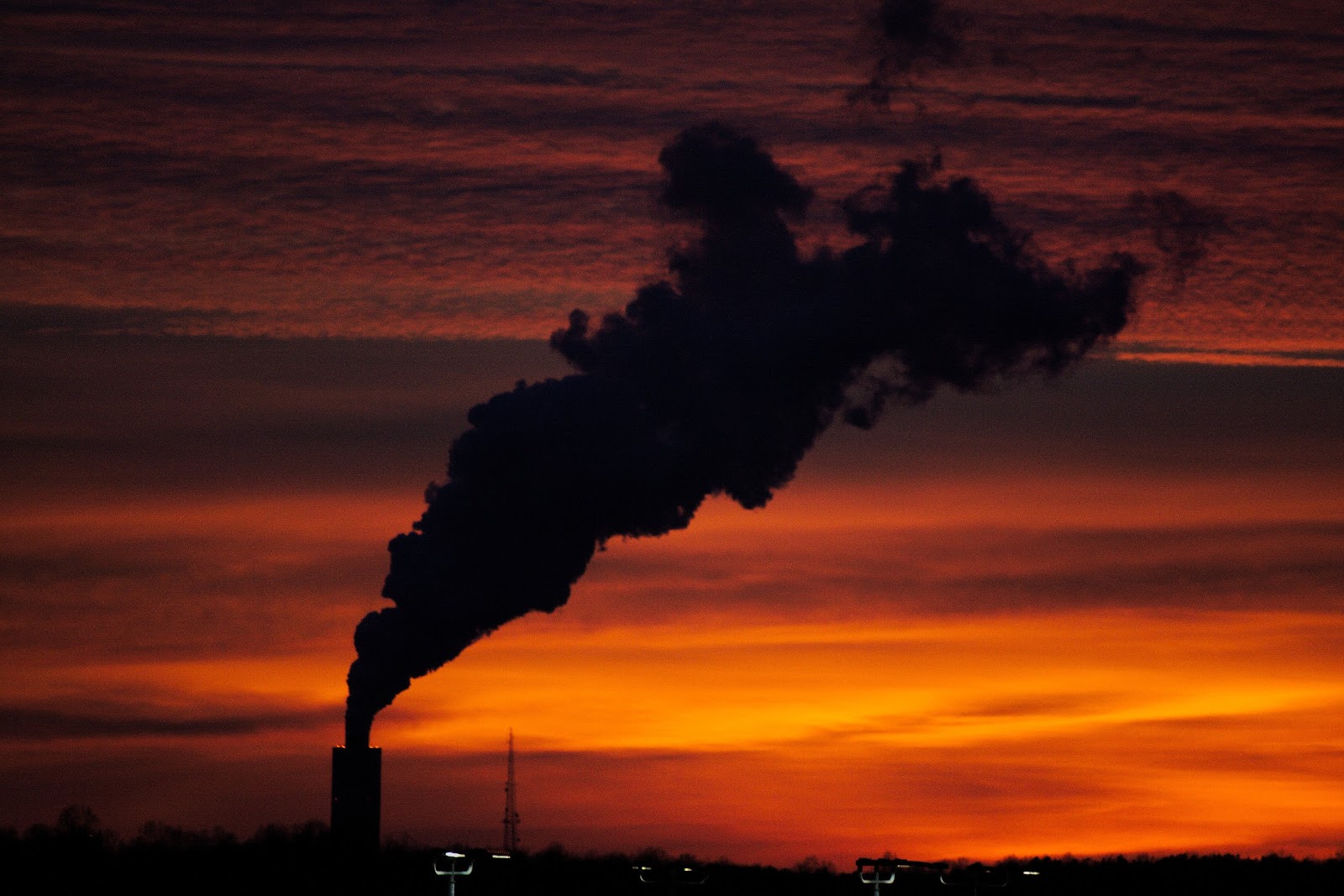 Pollution BPA and toxins- something we don’t often hear about when speaking about fertility! That doesn’t mean there aren’t some things to be aware of regarding air pollution and toxins in certain everyday materials! Scroll down to find out why you need to learn about the relationship between pollution and fertility. And while we’re at it, let’s try and keep our amazing planet CLEAN for the generations to come! We must fight to keep our home healthy as it is OUR responsibility.

Pollution BPA and toxins: There is a growing body of evidence that suggests air pollution can have a negative impact on fertility.⁠ Women exposed to increased concentrations of nitrogen dioxide, carbon monoxide, and ambient particulate matter had lower rates of conception following fertility treatment and higher chances of early pregnancy loss compared with women exposed to lower concentrations of these pollutants.⁠ Men living in areas with higher air pollution are also more likely to have a higher proportion of abnormally shaped sperm. ⁠Ultimately, there is a limit to how much individuals can control their own air pollution exposures. Outdoor pollution is one of those problems we can only address through collective action.

BPA: Bisphenol A, known as “BPA” is an industrial chemical that has been used to make certain plastics and resins since the 1960s. In recent years, science has shown that exposure to BPA can result in reproductive endocrine disorders and neurobehavioral problems. Many manufacturers have started to use other chemicals as substitutes for BPA. Products containing these substitutes are sometimes marketed as “BPA-Free.” ⁠Plastics that do not contain bisphenol, however, may not necessarily be any safer than those that do. Be weary of marking claims!

Toxins: “Natural” does not always mean safe, especially when you are trying to conceive or are pregnant. Proceed with caution and care when using even the most natural of “Nature’s Remedies”. Try to minimize your overall exposure to toxins. ⁠

OHSS: the dreaded ovarian hyperstimulation syndrome, a rare but significant side effect of IVF.

Today’s post is all about ovarian hyperstimulation syndrome! It is one of the hurdles one might face when undergoing an IVF cycle so we want to help clear up what the risk factors are and what might help reduce the risk of developing it!

OHSS occurs in 1-10% of IVF patients. Risk factors for OHSS include: