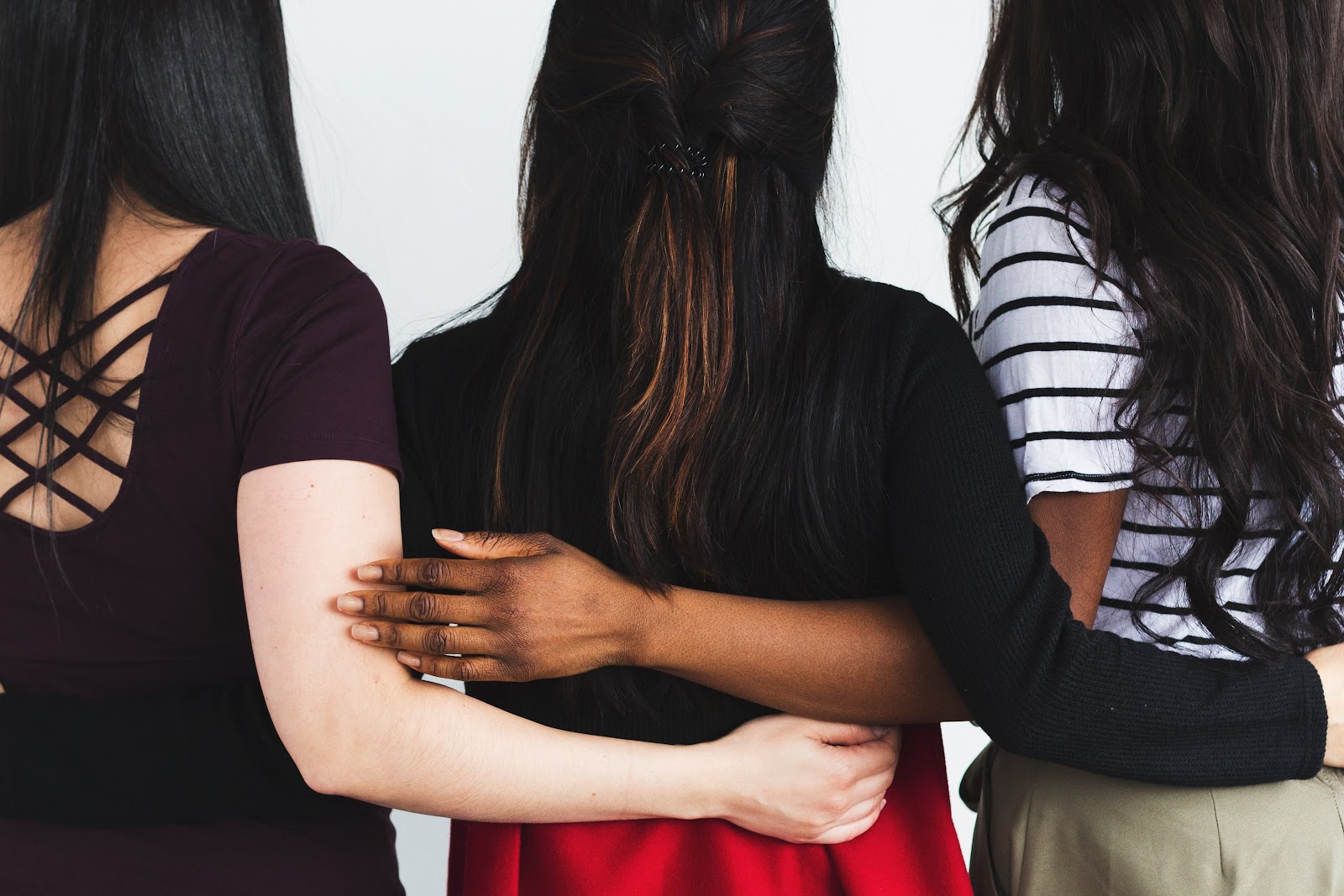 Are your periods irregular? Do you have acne on your chin or neckline? Do you have extra long dark hairs growing? ⁠If you answered yes to these, you may need to be screened for Polycystic ovary syndrome (PCOS). ⁠Classic PCOS is characterized by overweight, excess hair, acne, brown spotting on the skin or the back of the neck BUT there is a “lean” phenotype as well.

A good differential diagnosis looks at FSH, androgens, insulin sensitivity and follicle ultrasound to see if the classic “pearl” appearance is present.

⁠PCOS is partially genetic: 24% of women with polycystic ovary syndrome had a mother with PCOS and 32% of the women had a sister with the condition⁠.⁠

Researchers have shown that women with PCOS regardless of their weight (overweight and lean) will experience insulin resistance as compared to women of the same age and weight who do not have PCOS.⁠

If you have PCOS, multiple bubble-like cysts may form on the surface of one or both of your ovaries as eggs partially mature but are not released. These eggs remain in their follicles, which swell but don’t open. A woman with PCOS may have 25 or more cysts on a single ovary.⁠

Lean PCOS patients, however, have normal and, often, even low weight may be hyperandrogenic but usually do not demonstrate signs of hirsutism and do not demonstrate an increased risk for metabolic syndrome. They also often present with regular menses and are, therefore, not anovulatory; yet often, still, do not conceive. Though they represent approximately equal numbers to classical phenotypes, the perception of PCOS as an anovulatory condition, nevertheless, persists not only among the lay public but also within the medical community. ⁠